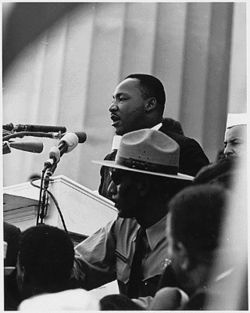 As far as black atheism, in 2017, the article What It’s Like to Be Black and Atheist published in The Daily Beast, states: See also: Western atheism and race and Atheism and loneliness