In this "never ending" essay I have compiled and will continue to regularly (perhaps daily) add quotations from a conservative, Conservative values - Libertarian values - American values Real America - Traditional values - Small town values - Family values perspective. These quotes will be discussing some topics near and dear to the compassionate wise hearts of most American conservatives, many American Christians, many conservative Asian-born Buddhists (who escaped atheist communism to the liberty of America), many veterans, all American Patriots, almost all preppers, most gun enthusiasts, and many libertarians:

I expect that these quotations will serve as an organized "ready made" pre-Wiki-linked bank of conservative quotations. In the long run, I plan to integrate each of these quotes into an existing or new Conservapedia article. Conservative Quotations that Contrast with and Expose Liberal Propaganda

I will try to regularly add conservative perspective quotations that contrast with and expose the leftist propaganda and liberal traits of:

“What are we holding on to, Sam?”
“That there’s some good in this world, Mr. Frodo. And it’s worth fighting for.” - J.R.R. Tolkien, The Lord of the Rings

Background Story for Why I Created This Compilation Essay

I was inspired by New York Times best selling conservative, Christian libertarian preparedness author James Wesley Rawles of The Survival Blog. Mr. Rawles has been contributing a conservative quote of the day since 2005.[30] 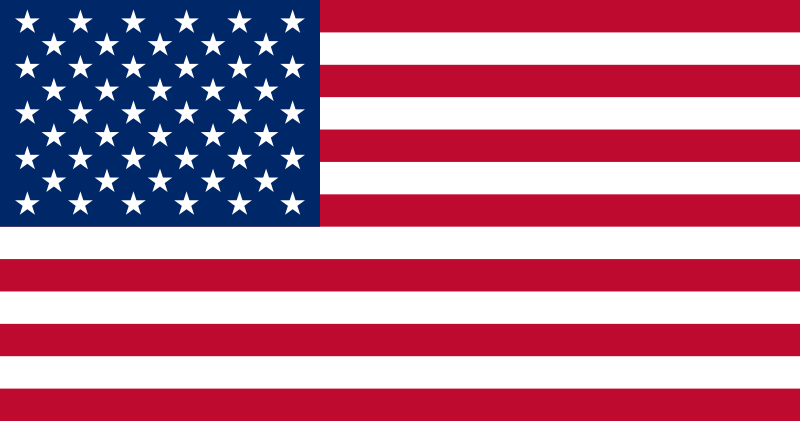