The Biden junta dropped a lawsuit against Yale University filed by the Trump Justice Department on behalf of Asians to end discrimination and denial of access to higher education.[4]

According to the U.S. Bureau of Justice Statistics from 2019,[5] Blacks who in recent decades have voted over 90 percent Democrat with a higher voter participation rate than Whites or the national average as a whole, have committed the greatest percentage of violent crimes against Asian Americans. The San Fransisco Chronicle reported in 2010 that a survey of about 300 strong-arm robberies were analyzed. "In 85 percent of the physical assault crimes, the victims were Asian and the perpetrators were African American."[6]

Defunding the police and so-called bail reform laws have been cited as a major cause contributing to the increase in anti-Asian hate crime.[7] 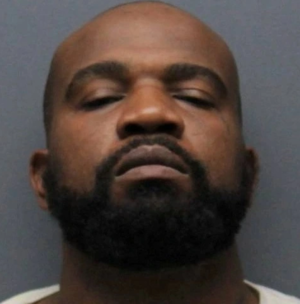