Atheism and international cooperation among atheists 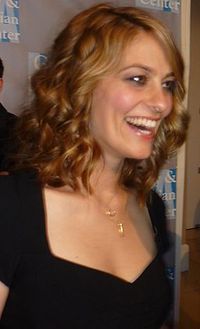