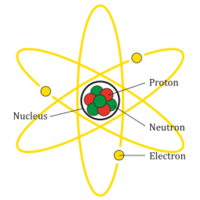 When the various moral failings of atheists/atheist population is mentioned or the morality of atheists is questioned, many atheists sarcastically mention atheists eating babies. In most cases, there are not familiar with baby flesh powder being consumed by individuals in atheist controlled mainland China nor are they aware of instances of children being eaten in countries which have or have had state atheism (see: Soviet Union and cannibalism and North Korea and cannibalism).