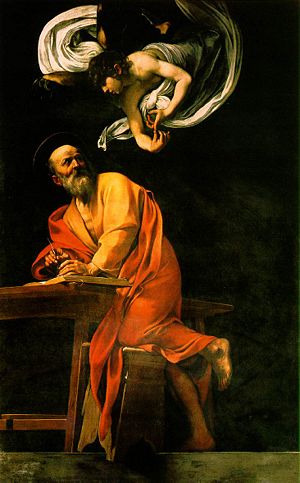 "The Club-Foot" by José de Ribera.