Second, air support was vital. Without it, the tanks were vulnerable to counter-attacks from enemy aircraft. As the war progressed and the Germans lost control of the air, their panzer units suffered heavy losses from Allied air-to-ground aircraft such as the Soviet IL-2 and American P-47 Thunderbolt. German success in the Battle of the Bulge depended in part on the existence of cloud cover that would keep Allied air forces grounded. 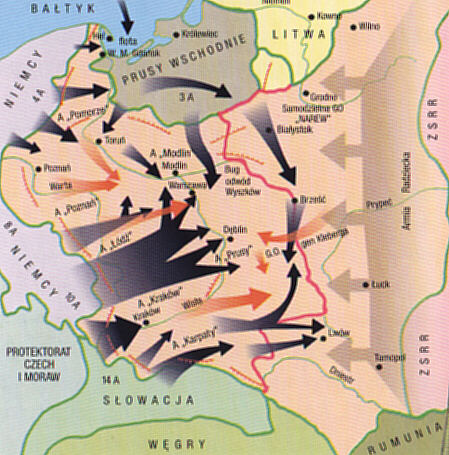