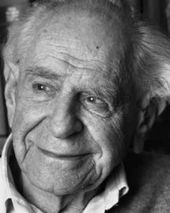 Critical rationalism is an epistemological philosophy advocated by the philosopher of science Karl Popper.

Critical rationalists take the position that scientific theories and any other claims to knowledge should and are able to be rationally criticized, and (if they contain empirical content) can and should be subjected to tests which potentially may falsify them.

The Internet Encyclopedia of Philosophy declares: