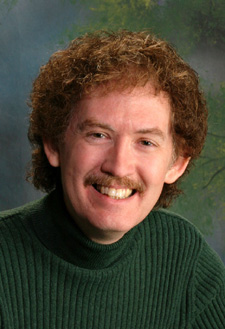 David Mills is an atheist author. In 2007, Mills predicted a "golden age of atheism" in the United States.[1] However, the global population of atheists is shrinking and the New Atheism has not had much of an impact in terms of gaining new adherents to atheism in the United States.[2][3] Furthermore, in 2011 Creation Ministries International launched a grassroots anti-evolution campaign entitled the Question evolution! campaign which will further erode atheistic ideology. Since World War II a majority of the most prominent and vocal defenders of the evolutionary position which employs methodological naturalism have been atheists.[4]

A prime reason for the ineffectiveness of the New Atheism is the shallowness of its material. For example, even atheist philosopher Michael Ruse stated that that Richard Dawkins' book The God Delusion made him "embarrassed to be an atheist".[6]