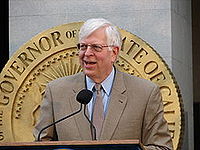 Prager is known as a defender of Israel and he is opposed to liberal secular organizations like ACLU. Prager is against the legalization of Marijuana.[2] While originally skeptical of Donald Trump, Prager eventually became a strong supporter after seeing the policies he implemented.[3]