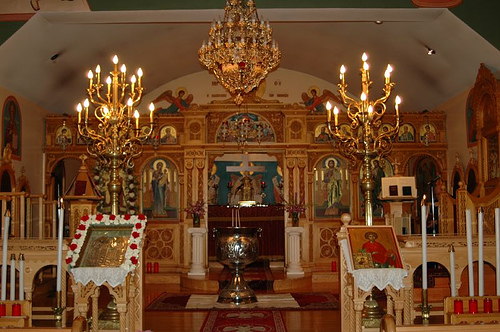 Each Church is led by a synod of bishops. The Ecumenical Patriarch of Constantinople is regarded as "First among Equals."