Difference between revisions of "Global atheism and aging populations" 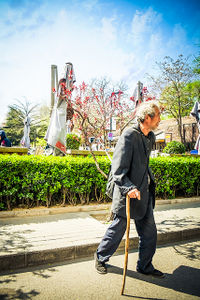