God is Revealed: How we know about God[edit] Attributes or Character of God[edit] 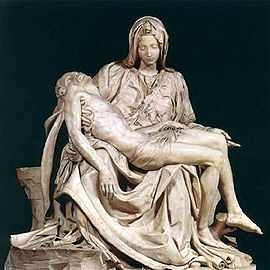 The Holy Spirit is God[edit]

"God" sometimes used to refer to God the Father[edit] Resources on becoming a Christian[edit]