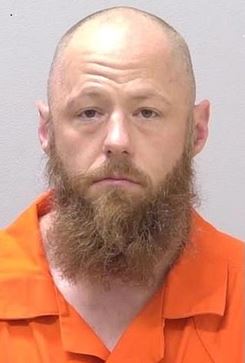 The Gretchen Whitmer kidnap plot, also known as the Whitmer false flag operation and Whitmer kidnapping hoax, was an FBI entrapment sting operation coordinated as an October Surprise to affect the outcome of the 2020 general elections in the United States. The intent was to generate fear about alleged "rightwing" movements in the United States and smear conservative voters and candidates as "anti-government extremists." The plot was conceived, coordinated, led by, and executed by the Federal Bureau of Investigation.

In 2020 a group of undercover FBI informants and agent provocateurs convinced an anti-Trump, anti-police anarchist group to reconnoiter Michigan governor Gretchen Whitmer's vacation home.[2] Whitmer had received much criticism as a leftist tyrant for her totalitarian covid lockdown orders. The anarchists then were arrested in what was alleged to be a kidnapping plot of Whitmer.[3] Whitmer used the FBI operation to bash President Trump as the head of a "vast right-wing conspiracy".[4][5][6][7] The alleged plot also included an alleged plan to storm the Michigan state capitol. Terrorism charges were later dropped against individuals charged.[8]