Hesse (German: Hessen) is a federal state (Land) of central Germany. It has an area of 8,147 square miles (21,110 km2) and a population of 6,000,000. The state capital is Wiesbaden; the largest city is Frankfurt am Main, Germany's financial capital. Other major cities and towns include Darmstadt and Kassel. Until 2013 Hesse was ruled by Conservative CDU and liberal libertarian FDP. Currently there is a coalition between the CDU and the Leftist Environmental Alliance '90/The Greens. The current minister president of Hesse is Volker Bouffier. 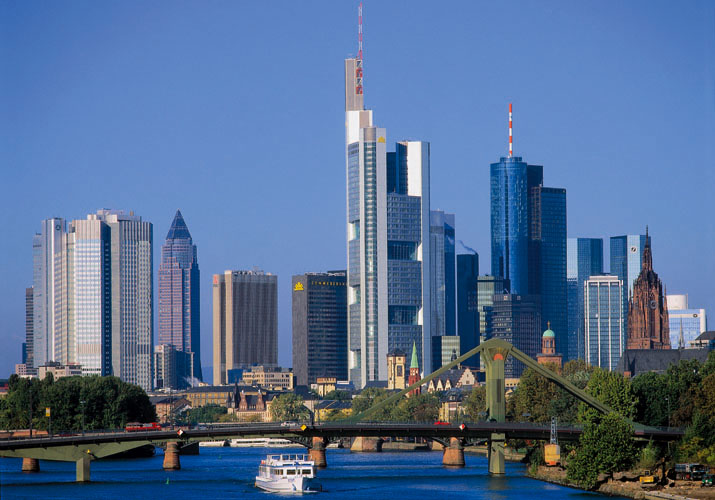