Ties of NAMBLA to the Homosexual Community 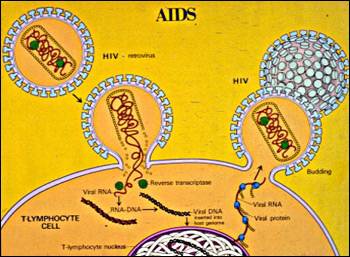