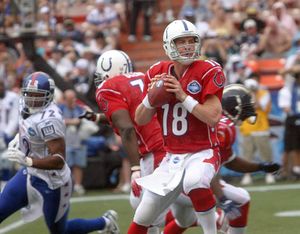 The lamestream media like to promote athletes based not on skill, but for liberal reasons. Here's a growing list of the most overrated sports stars (notice how none are on the list of Greatest Conservative Sports Stars):