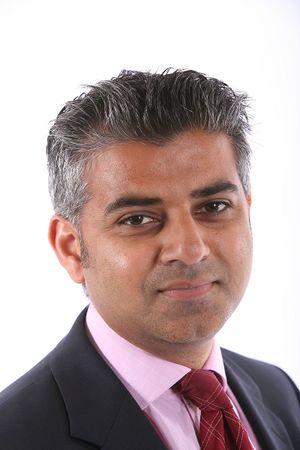 Sadiq Khan (b. October 8, 1970) is the first Muslim politician to head a major European capital as Mayor of London. He succeeds Boris Johnson after a bitter campaign facing the son of a Billionaire, Zac Goldsmith. Khan would enter the House of Commons in 2005. He would rise through the ranks of Labour party as Shadow Minister for London.

He is married to Saadiya Ahmed and they have two children.