The Cardinals have played in a stadium known as Busch Stadium since 1953: 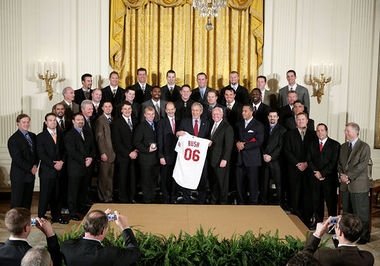