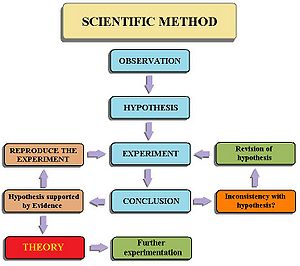 Since verification of general theories is logically impossible, science is not, a body of accumulated 'facts', but rather a collection of theories that move closer and closer to the truth, but, since verification may not always be possible, we may never know of 'ultimate truth' itself.