by a Conservapedian on the editorial pages of USA Today, less than one month ago. [1] Conservapedia: a window to the future.

Mystery:Why is the Senate More Liberal than the House?‎ Your thoughts are welcome in answering that question.

Article of the week

The Conservapedia Atheism Project and related events spurred the creation/expansion of these articles: Definition of atheism, Atheism 3.0, Soviet atheism and Atheism symbols.

The momentum is building. Citius, Altius, Fortius! Conservapedians are moving faster, higher, stronger in their refutation of atheism. In addition, Conservapedian User:Anupam, creator of Conservapedia's Atheism 3.0 article, indicated he is going to be making future contributions to the project as time allows. 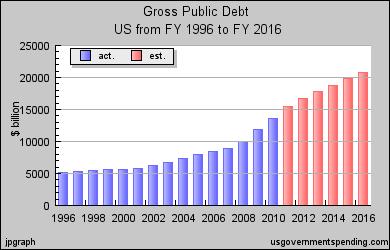