Mystery:Why is the Senate More Liberal than the House?‎ Your thoughts are welcome in answering that question.

Article of the week 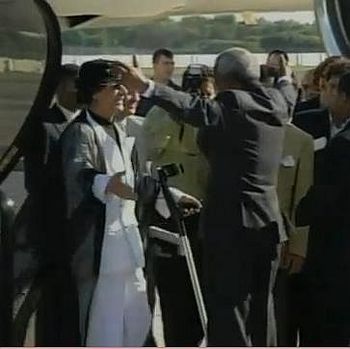 Atheism article of the week

The Question evolution! campaign is a worldwide anti-evolution campaign and is primarily being conducted in the United States, the United Kingdom, Canada, Europe, Australia, New Zealand, Singapore and South Africa.[1] The Question evolution! campaign team which is focusing the bulk of its efforts in the state of Texas is quickly approaching 1,000 pledged man-hours a year and just added another volunteer.[2]