Conservapedia: over 160,000,000 page views & over 748,000 page edits.
A liberal believes in free speech for everyone except conservatives. Find out here what you're missing. Please read The Conservapedia Commandments before editing. 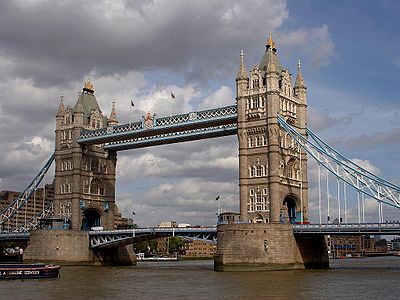 In 2006, the prestigious science journal Science reported about the United States: "The percentage of people in the country who accept the idea of evolution has declined from 45 in 1985 to 40 in 2005. Meanwhile the fraction of Americans unsure about evolution has soared from 7 per cent in 1985 to 21 per cent last year."[3]

The North Dakota Chamber of Commerce website declares in a posting made on September 9, 2009:

"North Dakota boasts low unemployment and a fast growing economy. Last year, the state's economy grew at the fastest pace of any in the US and unemployment, at just 4.2 per cent, is the country's lowest. A fertile mix of natural resources, frugality and a plains-state work ethic have made North Dakota one of the most productive states in the US. 'It's the nature of the North Dakota people,' John Hoeven, the governor, said in an interview with the Financial Times. 'They're more conservative than the average American.'"[6] Well, well, well! They're more conservative than the average American! Imagine that!