Conservapedia has broken our May record for unique visitors! 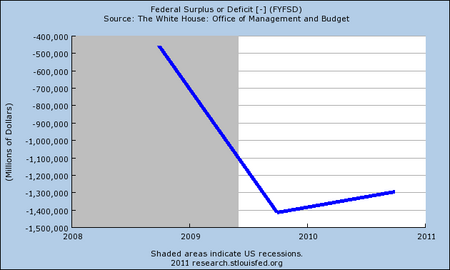