Conservapedia: over 155,000,000 page views & over 731,000 page edits.
George Orwell said, "All issues are political issues ...." Free yourself from the liberal deceit and let the logic of conservative principles into your mind; they will help you overcome your problems. Please read The Conservapedia Commandments for editing.

A RINO (Republican in Name Only) is a liberal politician who pretends to be Republican but actually debases the conservative base of the Republican Party. List of featured articles 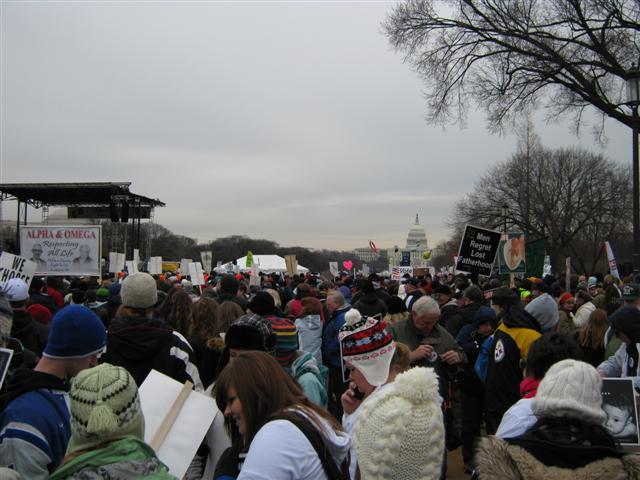 The Apotheosis of George Washington in the Rotunda of the U.S. Capitol.

Conservapedia has initiated a campaign to expand its number of articles relating to the subject of abortion. Conservapedia editors are encouraged to create high quality articles on the subjects that are located HERE