Conservapedia: Over 190 million Views & Over 800,000 Edits. Email us at conservapedia@zoho.com to request an account.

We're building American Government Key Terms in preparation for our final exam on December 16 in our course, the world's largest class for teenagers on this important topic. 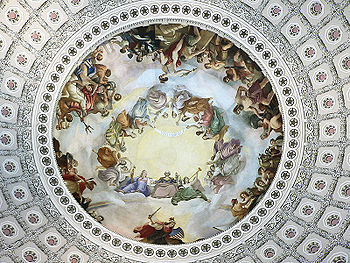 And as soon as Jesus emerged from the water, the heavens opened and the Divine Guide descended like a dove upon Him. — Mark 1-10

"We all know art is not truth. Art is a lie that makes us realize truth." Pablo Picasso.