Message to Richard Dawkins: Conservapedia thinks it is time to replace your New Atheism marketing campaign with the "Brand New Atheism" marketing campaign. Of course, you will still be selling the same inferior worldview of atheism, but at least you could flee the shameful taint of obesity that has enveloped your New Atheism campaign. 3 out of 5 of the founders of the New Atheism movement have had issues with being overweight as can be seen HERE and HERE and HERE Please see Atheism and obesity for further details.

By the way, Conservapedia does hope that the New Atheism community recognizes that becoming overweight and/or obese is quite contrary to the recommendations of the medical science community and should be avoided if possible.

Two of the major risk factors for becoming overweight and/or obese are poor dietary choices and inactivity.[1] According to the Gallup Organization, "Very religious Americans are more likely to practice healthy behaviors than those who are moderately religious or nonreligious."[2] For more information concerning atheism and being overweight and/or obese see: Atheism and obesity 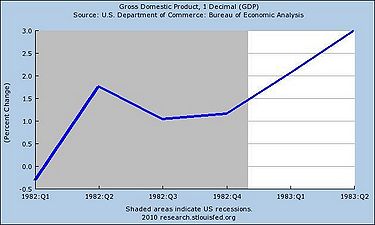