Amanda2324 writes at YouTube: "LOVE THESE QUESTIONS!!! Like I'm in Physical Geography and Logic & Critical Thinking classes, and the teachers always mention something that either directly﻿ or indirectly refers to evolution. I may bring a copy of these with me to my classes from now on..."[1]

MrCody writes: "I wished you told me this back in February when i was being taught about evolution. I wished i could﻿ have asked my teacher all those just to make her feel stupid."[2] 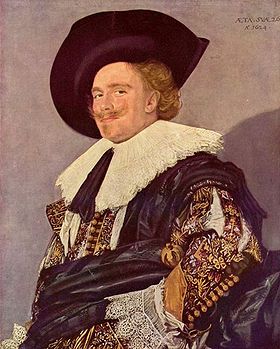