New Year's Day in most places is a holiday, the first day of the year in the Gregorian Calendar.

In the United States it is an official Federal holiday, celebrated on January 1.[1]

Many churches, including the Roman Catholic Church, treat New Year's Day as a religious holy day and time of worship. Other religions also recognize it as something special:

Ways of celebrating differ as well, according to customs and religions of the world. People in Moslem societies, for example, celebrate the new year by wearing new clothes. Southeast Asians release birds and turtles to assure themselves good luck in the twelve months ahead. Jewish people consider the day holy, and hold a religious ceremony at a meal with special foods. Hindus of India leave shrines next to their beds, so they can see beautiful objects at the start of the new year. Japanese prepare rice cakes at a social event the week before the new year. New Year's Day

In Pasadena, California, the Tournament of Roses is held this day (this event dates back to 1886). A famous New Year's Eve celebration is held in Times Square in the heart of New York City.

Let us not become weary in doing good, for at the proper time we will reap a harvest if we do not give up. Gal 6:9 NIV: 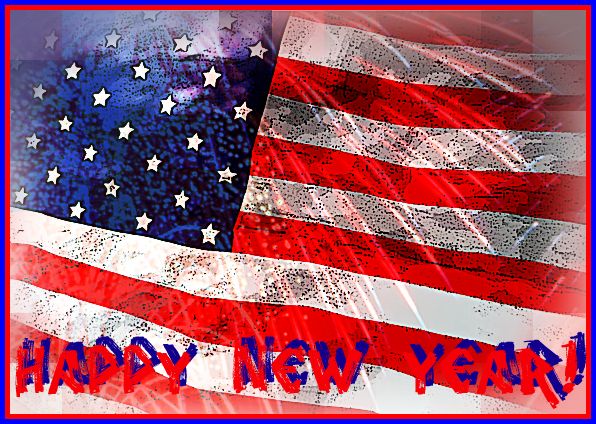