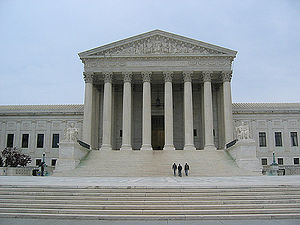 Supreme Courts are generally the highest appellate court in a judicial system, with no appeal being possible from their decisions. They are known by many names, including High Courts, Superior Courts, and Courts of Appeal.