The History of Louisiana covers the state from European discovery to the 21st century. 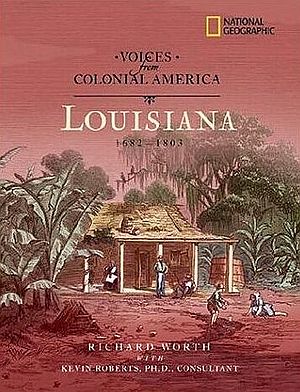 The state legislature ratified the 18th Amendment in August 1918 by a narrow margin, as north and central Louisiana "dry" interests defeated the "wet" votes of southern Louisiana and New Orleans. New Orleans opposed prohibition and was a center for bootlegging to dry regions throughout the Gulf South. Many establishments in the city secretly and openly defied the ban on alcoholic beverages. Despite heavy enforcement efforts, wine, beer, and liquor remained widely available in New Orleans and other cities throughout the period. Prohibition violation contributed to the rise of organized crime, gangsterism and bribery of public officials in New Orleans as in other large cities. Across the state enforcement battled popular opposition and flaunting of prohibition.[1]