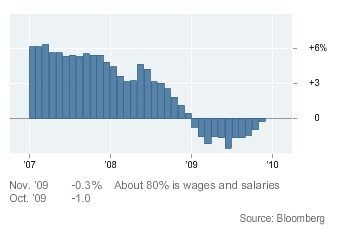 An income, as used in the generic sense, refers to money earned, generally through labor or investment. In the United States, income is generally calculated and related in dollars/year.

In the Recession of 2008 (still underway), Wealth holding took a heavy blow. Incomes were down too, but not as dramatically.

As used in the U.S. Tax Code, refers to federally-connected activities and investments, income is the value of which is measured by the monetary receipts produced therefrom. The term "income," as used in 16th Amendment to the U.S. Constitution and internal revenue laws, does not refer to private pay or profit derived from private-sector work or investments. In general, terms such as "wages," "compensation," "interest," "profit," "dividends," and other specially defined terms in the tax code, refer strictly to money, gains, and other accessions to wealth generated from the use of federal privilege, prerogative, or property.