Born and raised in Vinci, Italy, Leonardo is famous for his beautiful painting of the Mona Lisa. But painting was by no means Leonardo’s greatest accomplishment. He imagined hundreds of devices that are still used today and were years ahead of their times, such as a bicycle, a submarine, a self-propelling car, a steam engine, a clock, and machine tools. Leonardo sketched these inventions and hundreds more in special notebooks, where he wrote his notes backwards so they could only be read using a mirror.

Another of Leonardo’s famous ideas could be found his sketches and ideas of “flying machines.” Although at the time the idea of flying seemed like a fantasy, little did Leonardo know his ideas would, hundreds of years later, become a reality. 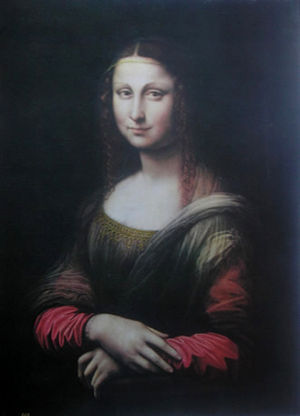