Below are resources related to atheists and health care: 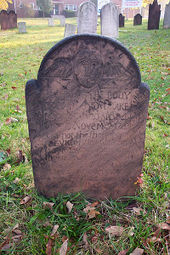 CBS News reported: "According to a mail-in survey of nearly 4,000 British doctors, those who were atheist or agnostic were almost twice as willing to take actions designed to hasten the end of life."[3] See: Atheist doctors

The atheist, communist dictator Mao Zedong revived and heavily promoted Traditional Chinese medicine in China. He didn't believe in it himself, but pushed it as a cheap alternative to real medicine.[5] See: Atheism and medicine Despite holding these immoral views, Princeton University rewarded him with a bioethics chair.[6] See also: Atheism and infanticide