From Conservapedia
Jump to: navigation, search
Cosmic Humanism, also called the New Age Movement is a pantheistic religion and worldview. Cosmic Humanism claims that humanity must evolve into the New Age by realizing their godhood.[1] Cosmic Humanists use a wide variety of occult means in their effort to attain this higher consciousness, resulting in a movement described as metaphysical or paranormal.[2]

"The New Age movement...is an extremely large, loosely structured network of organizations and individuals bound together by common values (based in mysticism and monism—the world view that 'all is one') and a common vision (a coming 'new age' of peace and mass enlightenment, the 'Age of Aquarius')."
[A]ll New Agers believe that 'all is one'—everything that exists consists of one and the same essence or reality. A second assumption is that this Ultimate Reality is neither dead matter nor unconscious energy. It is Being, Awareness, and Bliss (which is to say, a Hindu conception of God as an impersonal, infinite consciousness and force).

The first two assumptions imply two more: all that is, is God (which is pantheism); and man, a part of 'all that is,' is likewise divine...." [3]

This doctrine is a cornerstone of Mormon theology. In June of 1840, fifth LDS President Lorenzo Snow declared, “As man is, God once was; as God is, man may become.” [4] 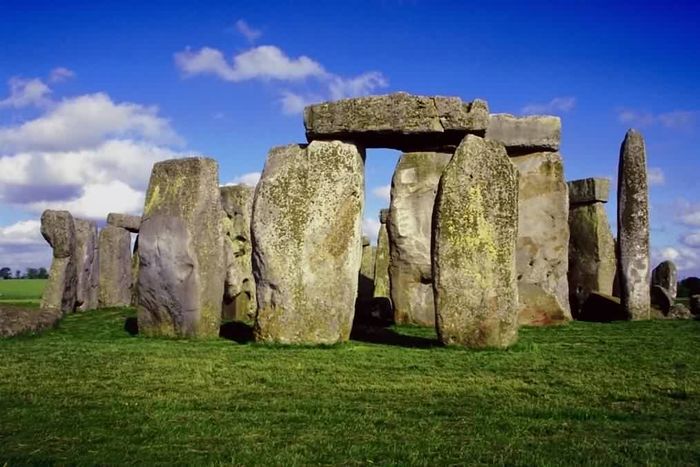 Ancient sites such as Stonehenge are important to Cosmic Humanists