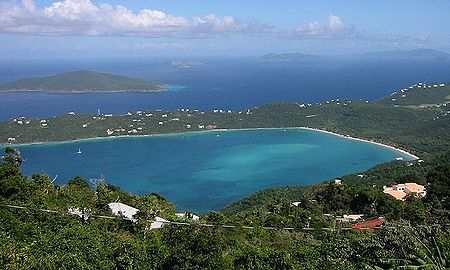 Making money in the next downturn

Vox Day indicates that debt fueled GDP growth will ultimately lead to a Great Depression 2.0 that will last for a decade or more.[16][17]

Vox Day was one of the few that predicted the 2007 financial crisis. Gerald Celente argues that debt and a reduced productive capacity will also lead to a severe economic depression. Austrian economists are generally better at predicting recessions/depressions due to financial bubbles bursting which are the result of governmental policies or other factors.[19]

Historical guide of when a big downturn will hit by Jeremy Grantham: "We do think the market is going to go higher because the Fed hasn't ended its game, and it won't stop playing until we are in old-fashioned bubble territory and it bursts, which usually happens at two standard deviations from the market's mean. That would take us to 2,350 on the S&P 500, or roughly 25% from where we are now."[20] Grantham predicts 7 years of negative returns for the stock market once the bubble burst.[21]

If stock market gets out of its current stall, based on recent anemic growth of S&P 500, an economic crash could happen in the first/second quarter of 2015. Americans are dispirited though and ObamaCare isn't going to make things any better so downturn could happen in 2014 (Even Soros is betting against the S&P 500 and is exercising put options.[22][23]).

Predicting a market crash by the consensus opinion is foolhardy and you will never see it coming. [24] 2014 will see a lot of volatility.[25]

Hedging your bets in case of a stock market crash.[26]

The leading investment expert Harry Schultz writes: “Roughly speaking, the mess we are in is the worst since 17th century financial collapse. Comparisons with the 1930’s are ludicrous. We’ve gone far beyond that. And, alas, the courage & political will to recognize the mess & act wisely to reverse gears, is absent in U.S. leadership, where the problems were hatched & where the rot is by far the deepest.”[32]

"Bob Wiedemer, co-author with Tom Hutchinson of America's Bubble Economy and the New York Times best-selling book "Aftershock", discussed the topic, "Meltdown on Main Street on a program aired by Newsmax. He discussed the rapid extinction of the American middle class — a social and economic catastrophe that has impacted people's ability to achieve prosperity. He is offering a program called The Middle-Class Survival Package, and it includes a brand-new, full-feature DVD presentation, Fortified Income Strategies, and Tom's new book, Powerful Secrets to Achieve Superior Returns."[33]

The purpose of gold as an investment (Pros and cons):

Cons of investing in gold: