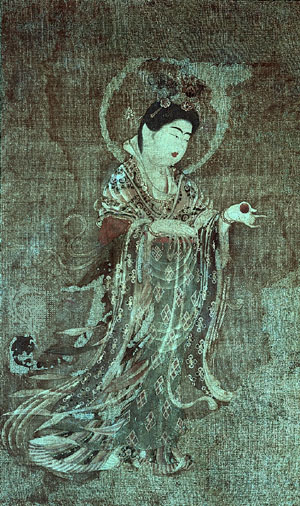 Eastern Philosophy comprises mainly the thought of: Zoroastrianism, Buddhism, Hinduism, Confucianism, Taoism, Islamism and Jainism. All this thoughts are as distinct from each other as they are from Western philosophy. However, there has been important influences between Eastern and Western philosophy. Some examples are the influence of Greek philosophy on Arab thought and the interest of Hegel in Taoism.

Edward Conze, in his Buddhist Thought in India, sees an unfortunate conceptual barrier between Eastern philosophy and contemporary Western philosophy. Eastern philosophy, he argues, is grounded in a metaphysical position that the universe has various layers of reality. The outer layer involves our ordinary perceptions of things, and the inner layer is a unified reality that permeates everything, including humans. [1]

"They who tell do not know; they who know do not tell." Lao Tzu