From Conservapedia
(Redirected from Ethnic group)
Jump to: navigation, search 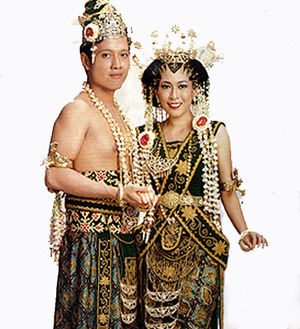 An ethnic group, also a "cultural group" or is a term used to describe a group of people sharing the same culture. This often includes sharing the same language, religion, history, politics and social habits. Many countries have a dominant indigenous ethnic group, like the Netherlands, while others, like the Brazil, have no dominant ethnicity. People from the same ethnic group necessarily come from the same race. But, the term is more based on a social not biological construct, after all the ethnic-national identity of a person depends on how they view themselves as member of a single nation, cultural and community through personal feeling, family roots and historical experiences.

Just in Africa ethnic groups in the hundreds; world's number is estimated in five thousand in 190 countries. For various reasons, it is difficult to classify European Americans as an ethnicity.