Like his contemporary Spanish painter Diego Velazquez, he used colour to structure forms. It is in the paintings of his old age that his genius for portraying human character is fully revealed. Hals evolved a technique that was close to impressionism in its looseness, and he painted with increasing freedom as he grew older. [1]

Some of his famous works are: The Banquet of the Officers of the St. George Militia Company 1616, Laughing Cavalier 1624, Gipsy Girl 1628-30 and Officers and Sergeants of the St. Hadrian Civic Guard 1633. Some 250 paintings by Hals still exist, of which almost 200 are portraits. 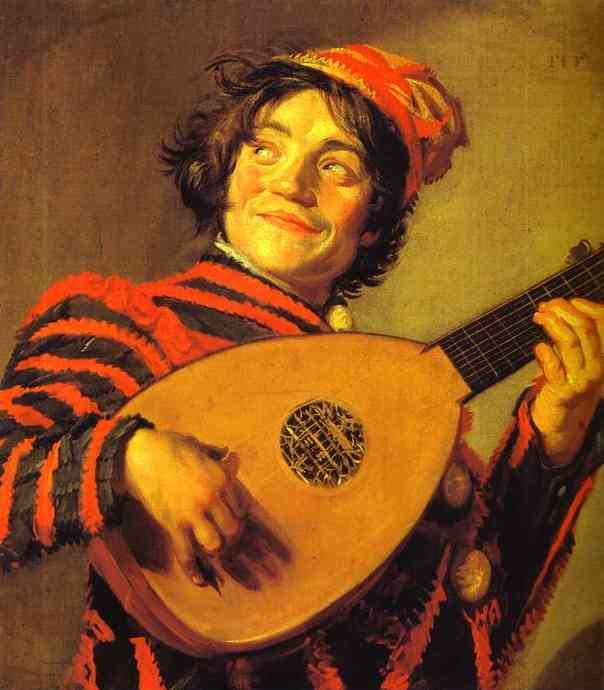 Jester with a Lute Married Couple in a Garden, 1622.
Retrieved from "https://conservapedia.com/index.php?title=Frans_Hals&oldid=1302812"
Categories: