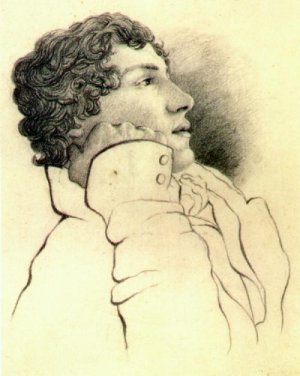 Keats was born in Finsbury Pavement near London on October 31st, 1795. At the age of eight his father died. He originally intended to practice medicine, but in 1814 he decided to write. In May 1816, he published his first poem in a magazine. The next year, Keats published about thirty poems and sonnets. He then continued to write until he began to get sick. He moved to Italy, and in 1821 he died in Rome. On his tombstone are the words: "Here lies one whose name was writ in water."

Keats works were initially heavily criticized, but after his death the public embraced his poems. His more famous works are: