On February 14, 2012, an editorial in The Daily Telegraph claimed regarding the radio debate: 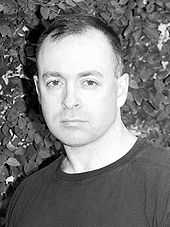 (The full title of Charles Darwin's book is On the The Origin of Species by Means of Natural Selection, or the Preservation of Favoured Races in the Struggle for Life and evolutionists rarely cite the book's full title as it is cumbersome.)