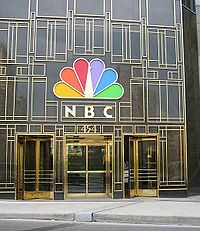 LifeSiteNews reported:"In 46 hours of programming, NBC contained only one reference to marital sex, but 11 references to non-marital sex and one reference to adultery were made. References to incest, pedophilia, partner swapping, prostitution, threesomes, transsexuals/transvestites, bestiality, and necrophilia combined outnumbered references to sex in marriage on NBC by a ratio of 27 to 1.[1]

A study found that "Psychiatric patients were found to have a statistically significant higher prevalence rate (55%) of bestiality than the control groups (10% and 15% respectively)."[3] The atheist population has a higher suicide rate and lower marriage rates than the general population (see: Atheism and suicide and Atheism and marriageability and Atheism and health).