From Conservapedia
(Redirected from Nuclear War)
Jump to: navigation, search 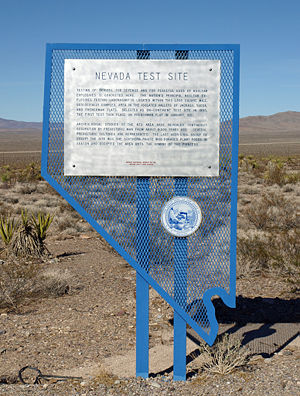 A dirty bomb is bomb designed to spread radioactive material through the detonation of conventional explosives. A dirty bomb does not detonate its nuclear material during the explosion.

A dirty bomb is of no conventional military use, but would be highly dangerous if used for terrorism. Although this has never before happened, it remains a concern.