From the Flemish and Dutch masters.

The beginnings of oil painting are recorded as early as the twelfth century in Northern Europe. But it was the virtuoso handling of the medium on panel by early Netherlandish painters such as Jan van Eyck and Rogier van der Weyden in the fifteenth century that represented a turning point in its eventual adoption as the major painting medium in Europe in the sixteenth century. [1] 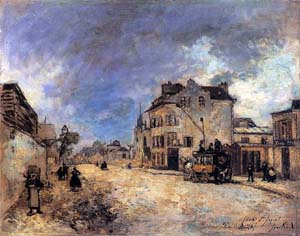 Adriaen van Ostade, The painter in his studio, 1663.

Pieter Brueghel the Younger, Christ And Woman In Adultery, ca. 1600.

Rachel Ruysch, Still life of flowers with butterflies on a stone slab