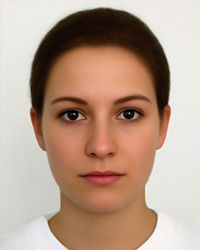 Aesthetics and the Golden Ratio[edit]

See also: Atheists and physical attractiveness and Atheism and obesity

English anthropologist Edward Dutton on beauty among the religious/irreligious[edit]

Religious Philippines had the most wins in the big four international beauty pageants in 2017. Irreligion is rare among Filipinos[edit]