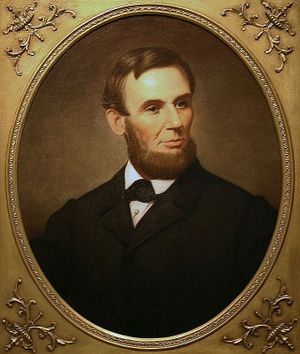 According to a 2017 Barna Group poll, between 70–90% of Americans agreed with six different aspects of American patriotism analyzed.[1]