South Carolina was the eighth state to enter into the Union. The capital city is Columbia.

While non-farm employment overall has increased, the manufacturing jobs were much higher-paying than the service-related jobs. The average weekly wage for non-supervisory workers in January 2007 were:[1] May 23, 1788 (8th)

The state Constitution of South Carolina, like all of the other 50 states, acknowledges God or our Creator or the Sovereign Ruler of the Universe. It says:

We, the people of the State of South Carolina, in Convention assembled, grateful to God for our liberties, do ordain and establish this Constitution for the preservation and perpetuation of the same. 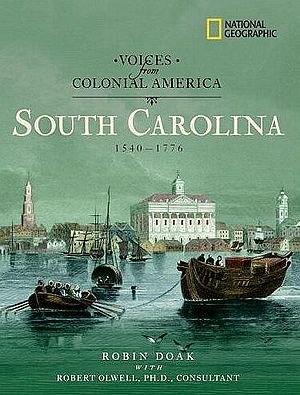 Charleston was a major Atlantic port

South Carolina and North Carolina both claim to be the birthplace of Andrew Jackson, the seventh President of the United States.

South Carolina is usually a red state in presidential elections; the last Democrat to win the state was Jimmy Carter in 1976. Before Jimmy Carter, a Democrat hadn't won since John F. Kennedy in 1960.