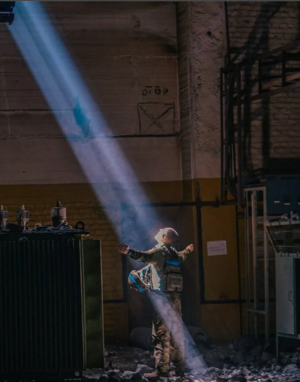 From the earliest days of the conflict, the Kyiv regime focused on winning a global information and propaganda war rather than a military conflict. Researchers at the University of Adelaide in Australia published a landmark paper on August 20, 2022 on the activities of bot accounts on Twitter related to the conflict. The Australian findings were staggering – of 5.2 million tweets on the social media network from February 23 to March 8, 2022 at the outbreak of the conflict, between 60 to 80% were shared by fake accounts.[15]

Psychological warfare and the U.S. Army

According to the U.S. Army: