From Conservapedia
(Redirected from A Choice, Not An Echo)
Jump to: navigation, search

The book was written in 1964, and created space within the Republican Party for the modern conservative movement. The book detailed how the liberal "Rockefeller Republican" wing of the GOP had manipulated the party's choice of nominees in prior national conventions to nominate people like Wendell Willkie and Dwight Eisenhower, and called on conservatives to rally against the liberal wing and offer a true conservative for the nomination. Hence, the title of the book. 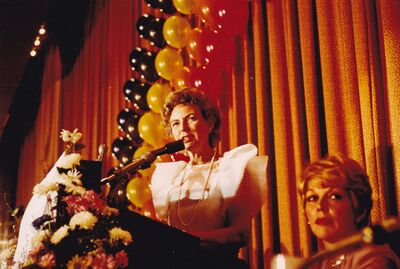